Eleven years old Jacob does not know his Father. His picture is portrayed and idealized by his Mother and his own phantasy. Jacob is an uncontrollable and slightly asocial guy, who is lacking a male role model. He grows up among females- Mother, stepsister Pauline and Grandmother. Grandmother arrives to their small panel block building apartment at beginning of the Story. Jacob's resentment (a runaway escape through foggy neighborhood of concrete block buildings) is his way to finding out what' going on. It is his first disappointment, but also a first step of growing up. tease him. Mother has her hands full with the household and barely makes it. She does not have time to care about her children 's feelings. Money is tight. Among his schoolmates Jacob is considered poor and that bothers him as well. 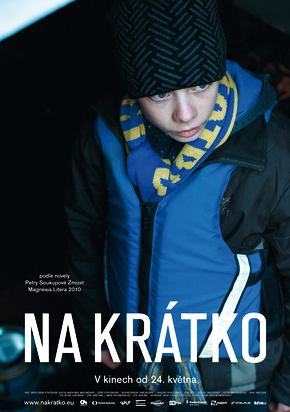 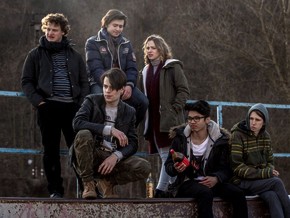 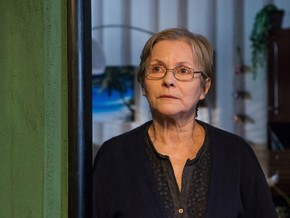 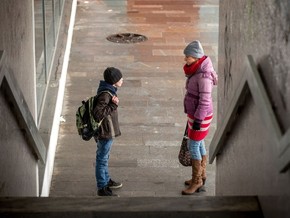 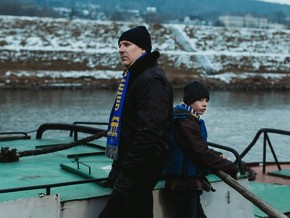