A documentary film made by, and featuring those who voted Remain in the 2016 British EU Referendum vote, the 48%, to show the other 27 EU Member States that it was far from a landslide victory and just why we are fighting to stay part of the EU. 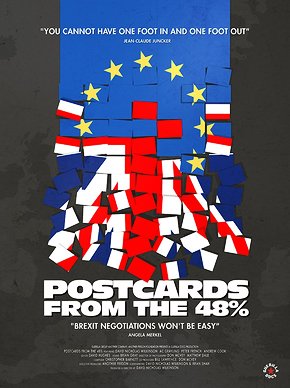 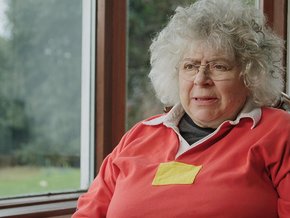 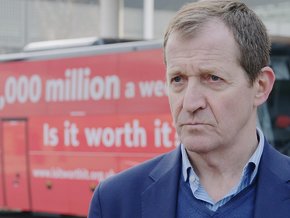 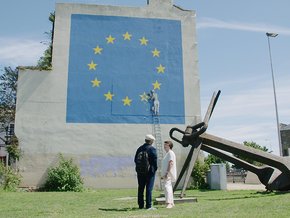 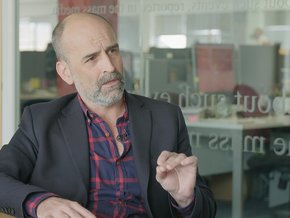 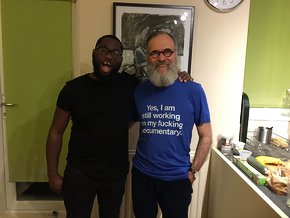 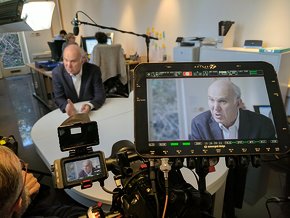 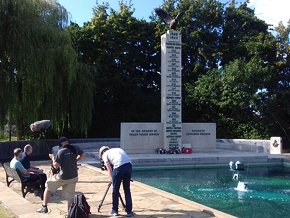 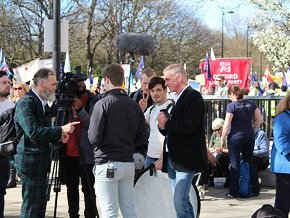