Jamaica has one of the highest murder rates in the world. But on November 16, 1997, when Jamaica's national soccer team – a.k.a. the 'Reggae Boyz' – qualified for the 1998 World Cup, not a single bullet was fired in the country.
As the Reggae Boyz embark on their 2014 World Cup campaign, an amateur player named 'Tuffy' Anderson dreams of playing on the national team. Tuffy works in a steel factory by day and plays in the local amateur league by night, refusing to give up his dream of one day playing on the national team. 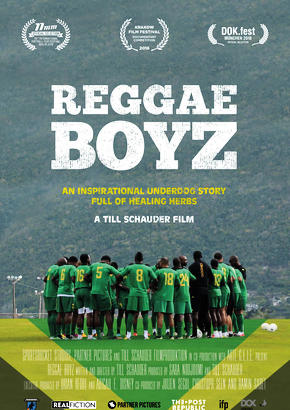 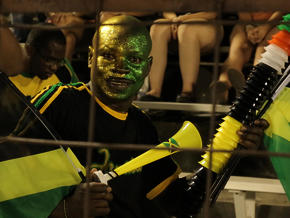 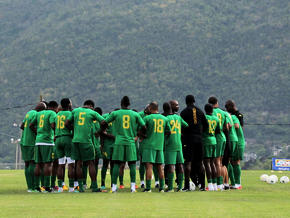 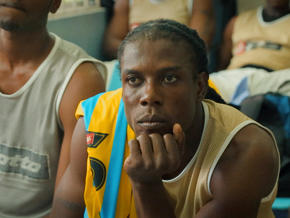 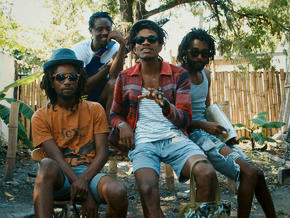 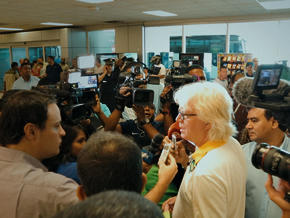 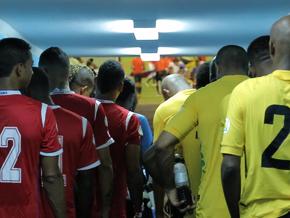 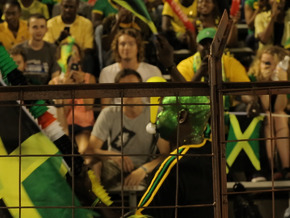