TO THE LOWEST BID

Diego has a secret which weighs on him like a curse, a strange talent which makes him different from the others. He refuses it, but even so he exploits it for his work. He digs up industrial secrets which let Mafia-run companies win contracts for public works. It is the demi-monde of collusion between corruption and criminality. Diego works with the torturers but lives in the midst of the victims. One day, he falls in love with a woman who is fighting to rebuild a life for herself. Their paths cross and he will be forced to make a choice. 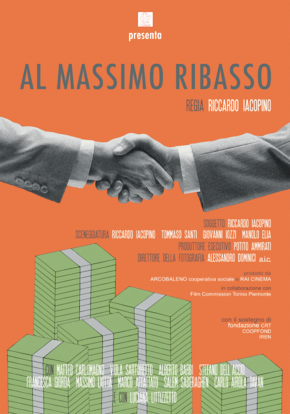 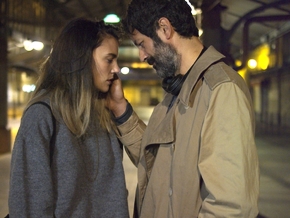 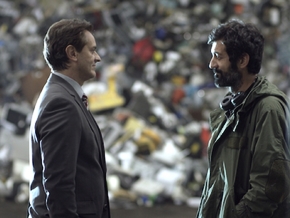