The day the Belgian cinéaste du réel, Manu Bonmariage, decided to give his second daughter the same first name as him – Emmanuelle – was it for posterity? And the day the filmmaker hands down a camera to her, does she become the depositary of a story and its life path? Manu Bonmariage never stopped laying society bare. Today, at 76, he himself is laid bare by his doubts, his films and his daughter Emmanuelle’s camera.

She follows him in an attempt to deeply grasp who he is (part man, part filmmaker) in spite of the Alzheimer’s progressively overcoming him. While Manu’s memory plays tricks on him, Emmanuelle films the portrait of a direct cinema filmmaker who was close to the people he so loved to film.

"Manu is never obscene or vulgar, even if he does shake things up a bit"

We met up with Emmanuelle Bonmariage, whose film Manu, dedicated to her father Manu Bonmariage, is released this Wednesday, 6 June in Belgian cinemas 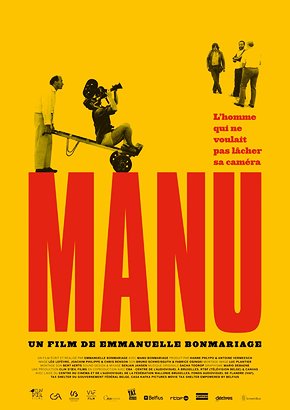 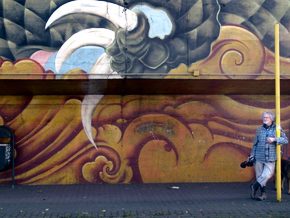 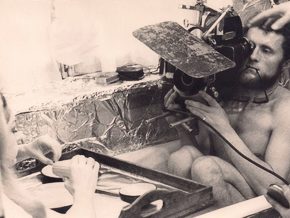 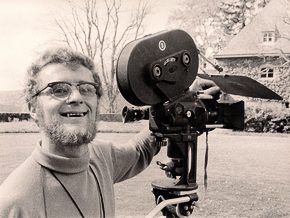 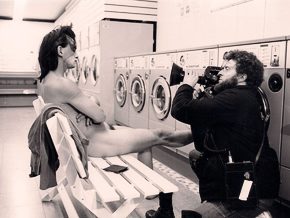 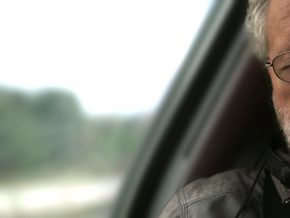 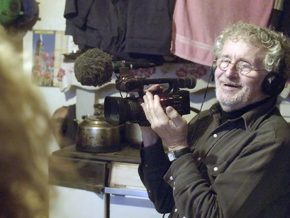 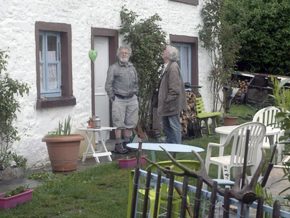 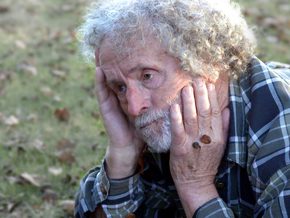 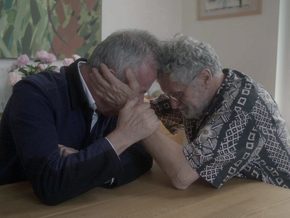 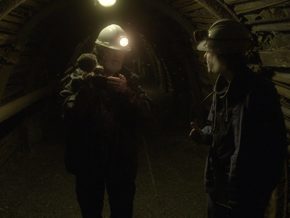 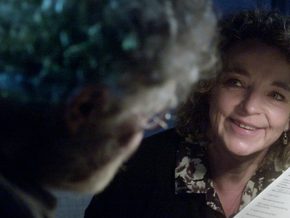 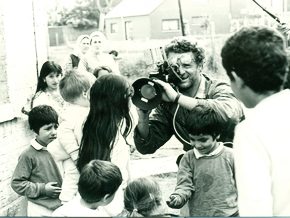