TOO BEAUTIFUL: OUR RIGHT TO FIGHT

Despite boasting more Olympic gold titles for boxing than any other country, Cuba falls behind the rest of the world in its attitude to the place of women in the ring: to this day, there exists a nationwide ban on women's competitive boxing. The film captures the tireless battle of Namibia Flores Rodriguez, the only known female boxer in the Caribbean nation. Training at Havana's Rafael Trejo arena in defiance of the ban, the athlete undertakes the same unrelenting regime as her male counterparts-running the same circuits, lifting the same truck tires-but without the hope that she might one day represent her country.

more about: Too Beautiful: Our Right to Fight

37 world, 18 international, 24 European and 70 UK premieres are on the cards at the gathering in Northern England, taking place from 7-12 June 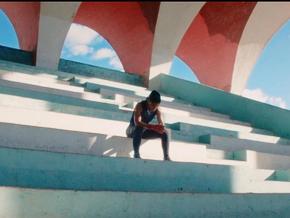 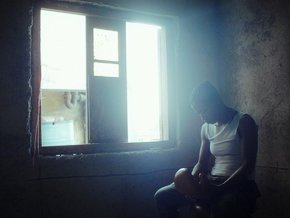 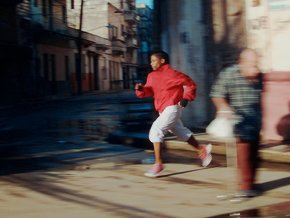 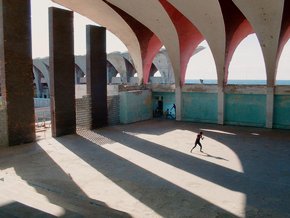 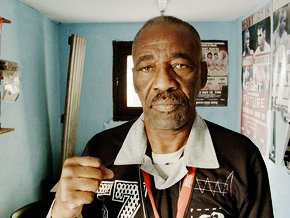 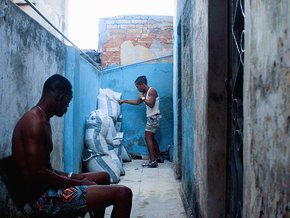