Chaos narrates the story of three women in three cities – three women who have given up on life. One lives in Damascus. She has stopped speaking to others entirely, seeking refuge in silence since the death of her son in the war. The other has left Damascus as a result of the war there, hiding herself in Sweden. The third ended up in Vienna and faces an unknown future. The film is a discussion among one woman stuck in Damascus, a second stuck in exile, and a third who has recently left. It is a conversation between the interior and exterior – which is also an impossible conversation.

LOCARNO 2018: The 2018 Locarno Film Festival, the sixth and final edition to be helmed by artistic director Carlo Chatrian, has proven all the predictions wrong by awarding the film by Yeo Siew Hua 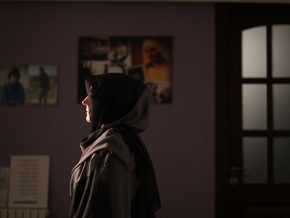