THE APOLLO OF GAZA

In 2013, a statue of Apollo, God of Arts, Beauty and Divinations, is found off Gaza before disappearing under strange circumstances. Soon, rumour spreads around this treasure coveted by all. Both an investigative film and a reflection on history, the film immerses us in the little-known reality of a territory wounded by wars and a merciless blockade, but where life remains dignified and insubordinate.

more about: The Apollo of Gaza

Now refocusing on documentaries, the festival, which will unspool from 22-27 January in Biarritz, has unveiled the programme for its new iteration, which will showcase more than 100 films 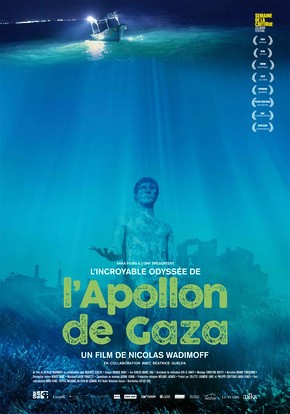