Ivars Seleckis is one of the most eminent Baltic documentarians. In 1940, he was a schoolboy, while Latvia was already occupied by the Soviets. As he recounts in an epigraph to his latest work, To Be Continued, throughout his long career, which began in the 1960s, he had never filmed children. So, over two years, he followed five children: Kārlis lives in the country while Gleb’s grandparents are part of the Russian-speaking minority who arrived in the country during the Soviet era. Zane’s family has always lived in an urban environment, while that of Anastasija has returned to live far from the city. Finally, little Anete’s mother lives and works in England. Continuing his work as a patient chronicler of change in Latvian society, Seleckis takes a curious and tender look at this new generation and their families, at these children who have “the chance of undertaking something new, something unforeseen by us” with education preparing them “for the task of renewing a common world”.

more about: To Be Continued

The National Film Centre of Latvia splits €1.1 million among 14 projects

Core of the World takes home the main award from Riga

Latvia’s To Be Continued put forward for the Oscars 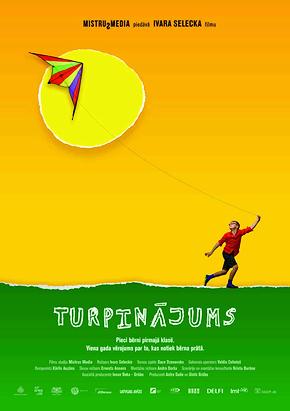 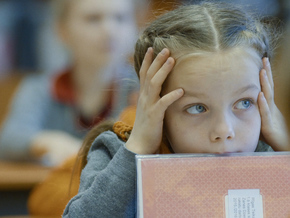 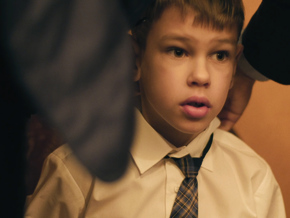 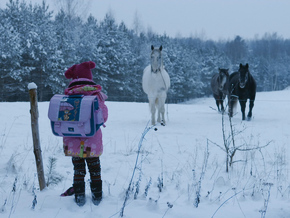