After his ex-wife Addolorata's death, Giuseppe called "Cicci", a fifty years old manager, has to custody his son and doughter Matteo and Sara.
Cicci has a long time relation with his partner Nikolas, a sincere and smart plumber. Cicci has three sisters Giuditta, Silvana and Norina: they grow him up as a son and they will put him in a very severe test on the way and how he has to grow up his childrens.
The three women move to Cicci and Nikolas' house dictating their religious morals about the traditional family, inspired by don Paolo's words, a prist.
Their cohabitees and relation will be a funny fight on the way everyone wants to impose his own vision of life and how to live it. 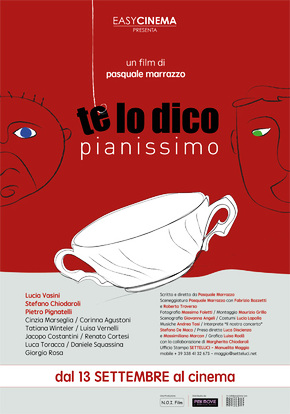