The Bra follows train driver Nurlan (Miki Manojlović) who is heading to Baku for the last time before retirement. Accidentally, on its way around the city, his train snags a blue bra of a washing line. Suffering from loneliness, Nurlan decides to embark to the biggest adventure of his life, to find the owner of this piece of underwear. He leaves his village, rents a room in Baku and starts knocking the doors along the train track. Nurlan must become creative and spontaneous to finalize his quest and convince every woman he meets to try on the mysterious bra.

more about: The Bra

“Each of the women have their own strange obsessions and their own, individual reasons for trying the bra on”

We sat down with director Veit Helmer at the Bari Bif&st to talk about his film, The Bra, set in an extraordinary district of Baku which no longer exists

The feature debut by Macarena Astorga, now in post-production, is a psychological thriller with a cast rounded off by Pedro Casablanc, Elvira Mínguez, Jesús Carroza and Fernando Tejero 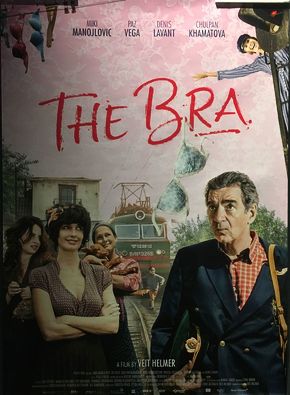 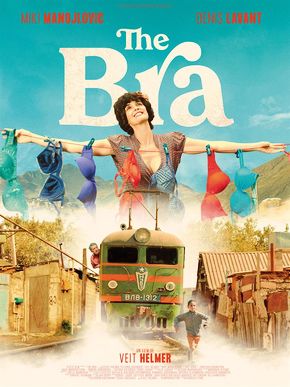 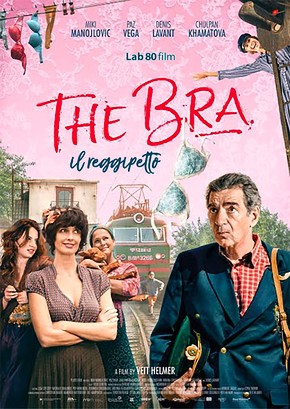 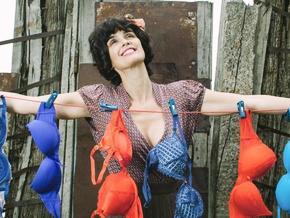 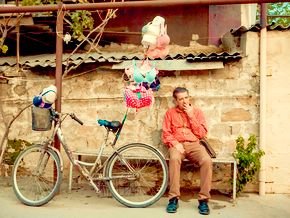 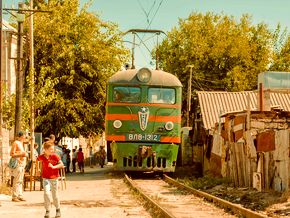 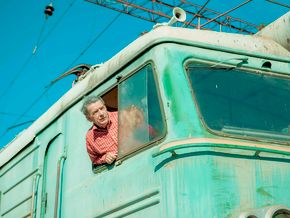 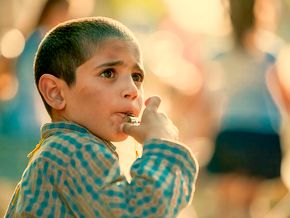 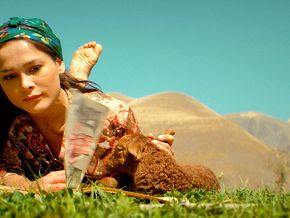 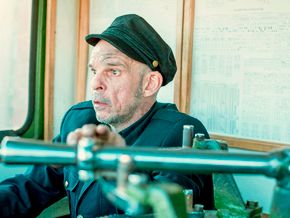 Under the Fig Trees
by Erige Sehiri
Cannes 2022 - Directors' Fortnight