Soledad Rosas from Argentina arrived in Italy in 1997. She was 23. She moved into a community squat in Turin where she met a militant anarchist called Edoardo Massari with whom she had a brief but intense love story. On 5 March 1998 the pair were arrested and charged with acts of terrorism against the construction of a high-speed rail network. On 23 March, Edoardo Massari was found dead in his prison cell… A shocking story based on true events, about two young people the government portrayed as criminals while the people who knew them regarded them as anarchist heroes. 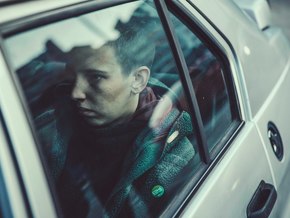 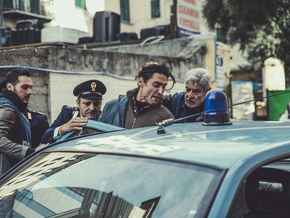 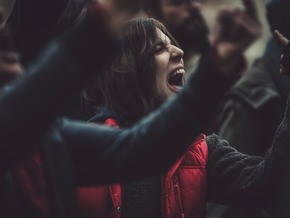 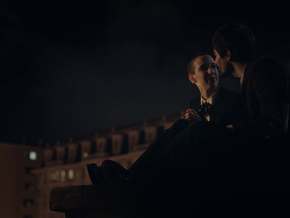