Mihkel and Igor have been friends since childhood. When their native Estonia regained its independence in 1991, the first country to formally recognize this fact was Iceland. Iceland immediately became a symbol of hope and justice. Twenty years later the boys decide to move to the beautiful island – Igor first, to be followed by Mihkel and his girlfriend. But events take an unexpected turn… A film based on real events that took place in 2004 in Iceland. A story of biblical betrayal in which a modern-day Judas sells out his brother.

"Since the reality star became a ruler of the free world, the responsibility of the actor is to represent good taste"

BERLINALE 2020: We sat down with Estonian actor Pääru Oja, selected for the 2020 Shooting Stars 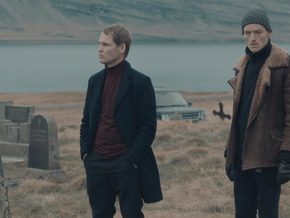 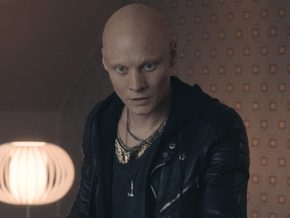 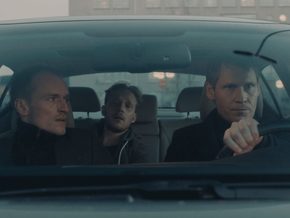 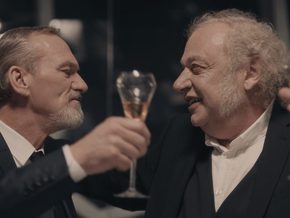 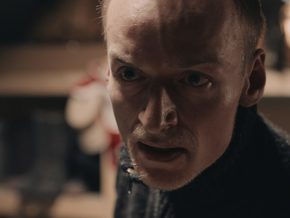