October 1965. The giant figures of San Fermín are invited to parade on New York’s Fifth Avenue, but not all of them can participate: for racial reasons, North American leaders have forbidden the black giants to participate in the event. Taking their inspiration from true events, Muguruza, Cano and Alderete tell the story of Manex Unanue, a fictional character given the task of carrying one of those black giants. Bemoaning the fact that his companions have accepted the decision imposed on them, Manex decides not to return home. Seen through the young boy’s eyes, we discover the events that revolutionised the society of the mid-'60s: demonstrations after the death of Malcolm X, the bizarre atmosphere of Warhol’s workshop, the relationship woven between the Black Panthers and the Cuban secret service and the early days of the hippy movement, enveloped in the psychedelic atmosphere of the first music macrofestivals.

more about: Black is Beltza

One of the most interesting titles screening in the Directors’ Fortnight is being sold abroad by the Barcelona-based sales agent, which is also touting the Un Certain Regard participant The Angel 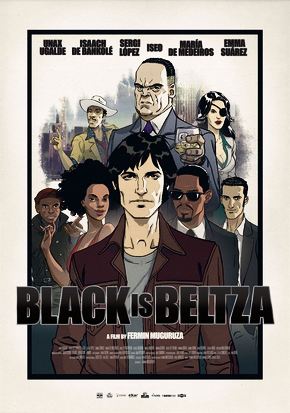 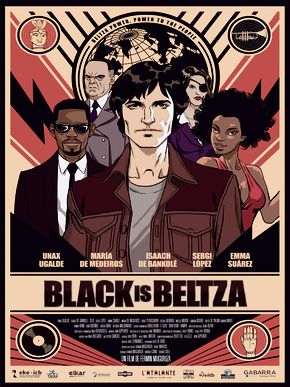 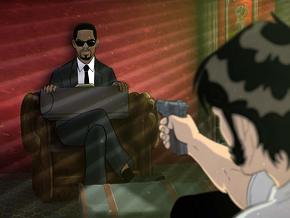 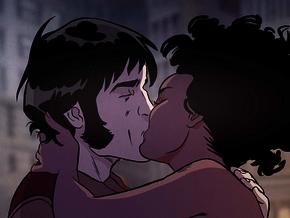 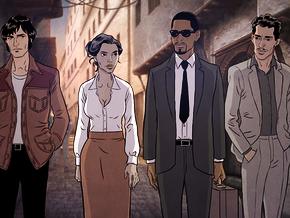