Vietnamese girl Hien was murdered four years ago by her classmates in a small border town with a strong Vietnamese community. Because the killers were minors, they were placed in a juvenile detention from where they were released after they reached the age of 18. Now, after their release, one of them is found dead. The other is on the run. At this moment, an experienced criminal investigator captain Kříž appears on the scene. A very stereotypical Czech man, he isn’t eager to co-operate with a local Vietnamese policewoman Anh. She is also experiencing pressure from the locals who never quite accepted the fact that a Vietnamese girl can work for the police. Moreover, Kříž is very suspicious about her connection to the victim’s family. 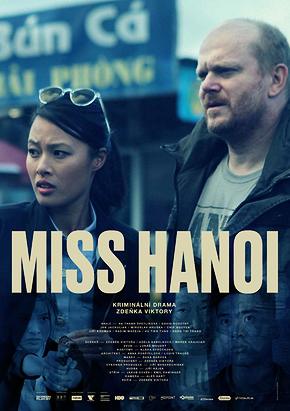 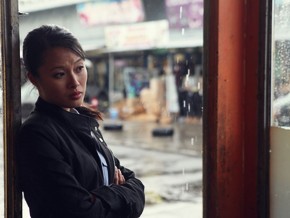 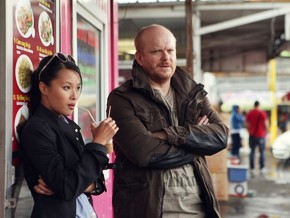