At the International Criminal Court in The Hague, Colonel Pantic is accused and charged with crimes against humanity, but no one dares to testify against him. Vince Harrington, a young officer of the court, decides to go to Ex-Yugoslavia in search of the only man capable of confronting the colonel, former General Nikola Radin. Contrary to his expectations, the journey will turn into a fierce manhunt in the Balkan mountains.

more about: The Witness

Macedonian-Swiss director Mitko Panov presents his latest feature film, a manhunt in the heart of the Balkans 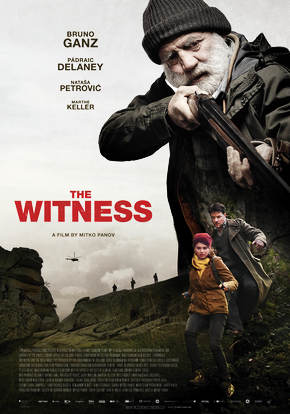 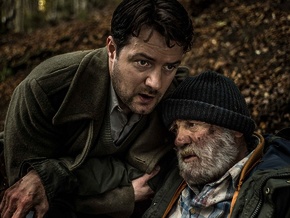 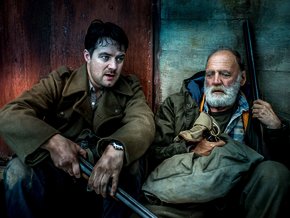