Adele, a twenty-five year old girl who suffers from mental disorder, has never met her father and has always lived under the protective wing of her mother Margherita. Everything changes when her very existence is overturned by the latter's sudden and unexpected death. Abandoned by all her relatives, who have no intentions of looking after her, Adele will meet Aldo, an elderly, sixty-five year old actor, who was summoned to Apulia in order to pay his last respects to the deceased Margherita. On that occasion, Aldo discovers that he is the girl's biological father and he must tell her the truth. And so begins a journey through an inhospitable Apulia in which two perfect strangers, who couldn't be more different from one another, transform an improbable relationship into something unique and unforgettable, one that by degrees resembles what they never thought they could be together: a father and daughter.

more about: In viaggio con Adele

Sara Serraiocco is a young woman with Asperger's syndrome who meets her father for the first time in the debut feature film by Alessandro Capitani, co-produced with France 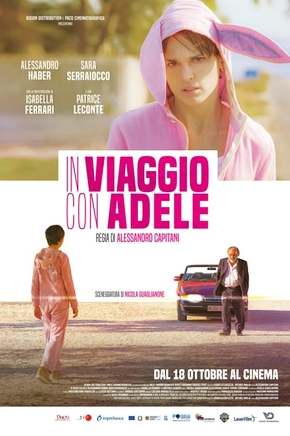 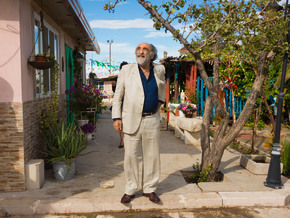 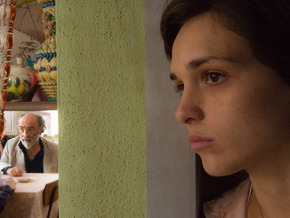