Inspired on the true events of the Portuguese king Don Pedro (14th Century) which unburied his mistress to make her queen after dead. This film tells the story of Pedro, a man admitted to a psychiatric hospital for traveling by car with the corpse of his beloved, recalling simultaneously three different lives: one from the past, another from nowadays and another one from an distopic future.

more about: The Dead Queen

20 selected European producers will participate in the international promotion programme, which will be held from 17–21 May, again in an online format

Looking ahead to 2018’s Portuguese films 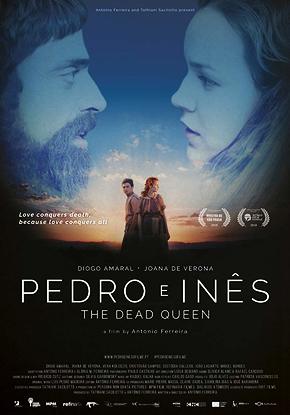