When Jordi returns to the village where he spent part of his childhood, he receives two pieces of news that have a profound effect on him. One, his father isn’t buried, as he had believed, in the village cemetery, and two, Vera, a young girl who was supposedly killed alongside his father is still alive. Armed with this new information, Jordi decides to stay in the village and try to find out what really happened to Pau, his missing and long-forgotten father.

more about: The Uncovering

The Spanish filmmaker is dabbling in fiction again with this co-production, an emotional thriller starring well-known faces from both sides of the Atlantic

Owing to the health crisis, the Valencian festival has shifted its dates to the last month of the year, but is still intent on showcasing films by directors under the age of 40 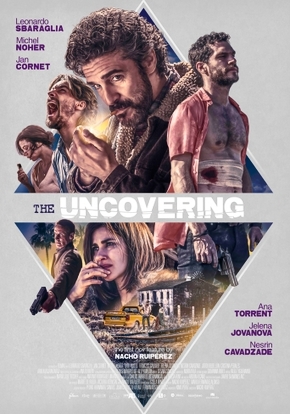 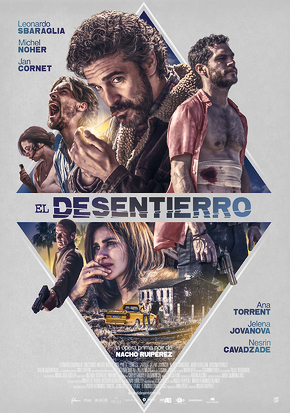 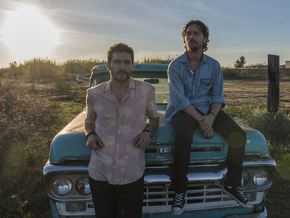 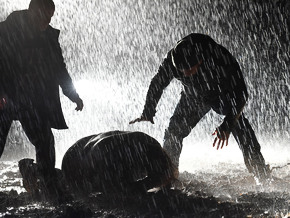 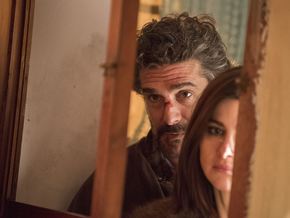