Orazio, a disturbing butcher with the face marked by a skin disease, takes care of his younger brother Gabriele, who is introverted because he doesn't feel accepted by the people around him since he's afflicted with the same disease of his brother. A woman arrives in Gabriele's life and somehow she gets in between the two brothers. Orazio and Gabriele's shell will explode and uncomfortable truths will come out... putting at risk someone's life. 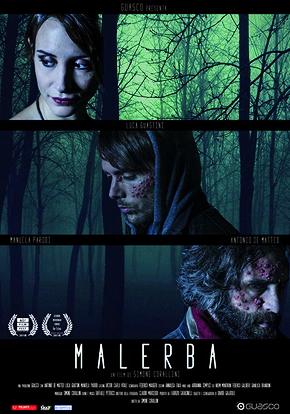