It’s September 1943, the days when chaos breaks out in the parts of Italy tormented by the war. Marshal Badoglio, head of the Italian government, manages to get the Allied forces to agree to an armistice and flees Rome along with the king, leaving Italy in pandemonium. The army can no longer tell who the enemy is and who is on their side. The story becomes a tragedy for the soldiers, who are left to their own defenses, but also and especially for the civilians of Istria, Fiume, Giulia and Dalmatia, who now must face a new adversary: Tito’s partisans, steadily advancing and driven by anti-Italian rage.
In this dramatic historical context, Norma Cossetto emerges as a key figure – a young Istrian woman, student of the University of Padua, barbarically raped and murdered by Tito’s partisans – chosen for this brutal crime only because she was guilty of being Italian. 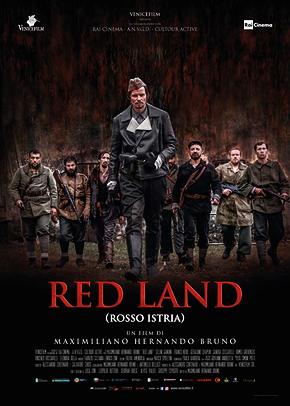 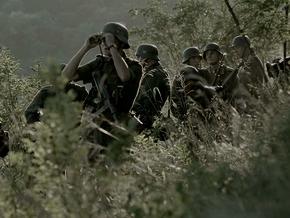 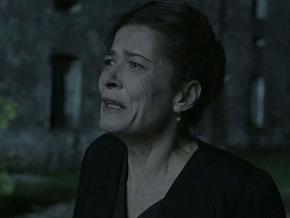 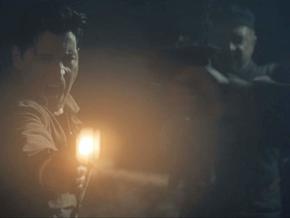 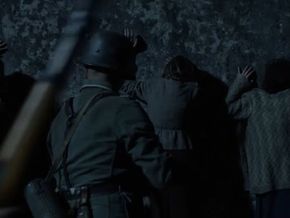 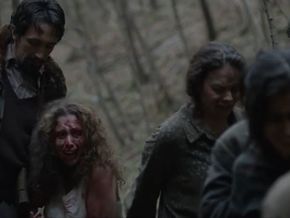 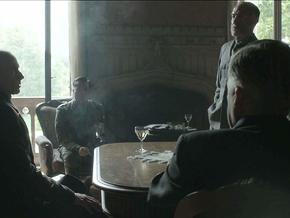 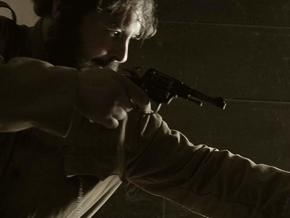 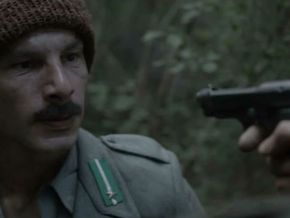 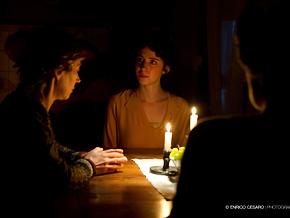 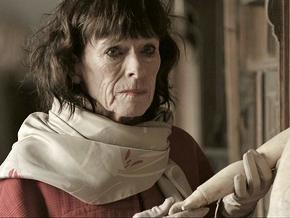