Alberto San Juan, Willy Toledo and Luis Bermejo spent two years with the Teatro del Barrio filling the theatre with El Rey, a play about the recent history of Spain which pivots around the never changing emeritus Juan Carlos I, and is filled with ghosts from the past such as Adolfo Suárez, Felipe González, Cebrián, Carrero Blanco, Martín Villa, Puig Antich or Antonio Tejero (who keeps asking what happed on 23-F). A “fiction about ignorance”, a wake-up call against the culture of the transition which today has become a film that is uncomfortable for more people that one might think. 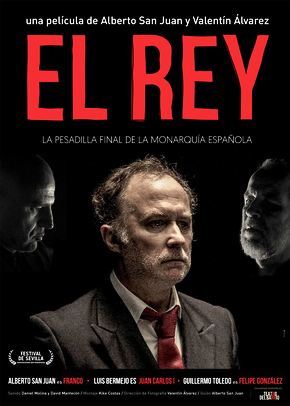 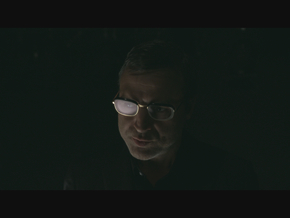 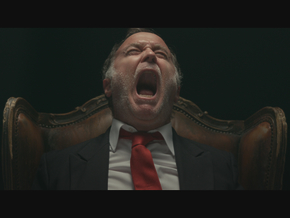 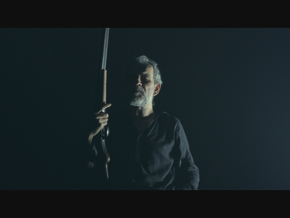 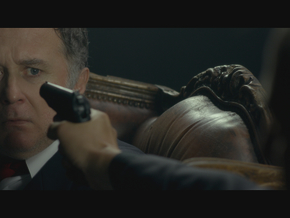 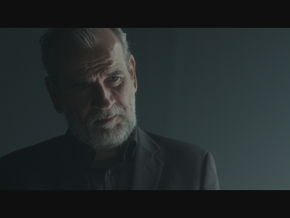 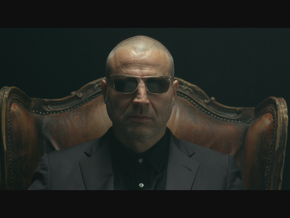