THE NAME OF THE GAME

The Name of the Game is a feature-length documentary about the team up between the legendary arcade game designer, Eugene Jarvis, and the Finnish game developer, Housemarque. During their transatlantic quest for the ultimate gaming experience, the newcomers learn a thing or two from the master of pixel explosions, and vice versa. The camera crew follows the key people making the video game all the way from the initial brainstorm meetings to the release of the game. The audience will be taken on an unpredictable and plain crazy adventure of bringing the old school vision to a modern day era. 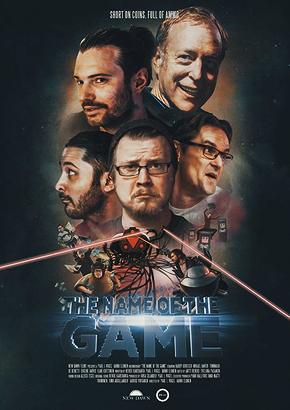 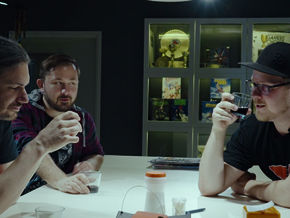