A MARCH TO REMEMBER

It’s 1976, dictator Franco has died and the changes that follow urge the nation to demand their economic rights. Vitoria is a tranquil provincial capital where Jose Luis works in the news department of a local radio station. Begoña, his daughter, is a young university student who takes part of the workers’ movement, particularly because her boyfriend Mikel has become one of the movement’s organisers. The events escalate to a public confrontation of employers and employees. The people against the government. Even the media has begun to choose sides and to diverge from the mainstream. The government proposes Jose Luis to become the head of the news department. There is no way he can refuse.

more about: A March To Remember

First-time director Victor Cabaco recreates a tragic historical episode that took place in Spain in 1976, with support from the audio-visual archives

12 titles, seven of them European, have been added to the line-up, which now contains a total of 19 films, including the Spanish thriller The Pact out of competition 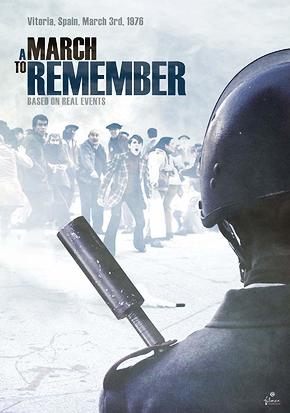 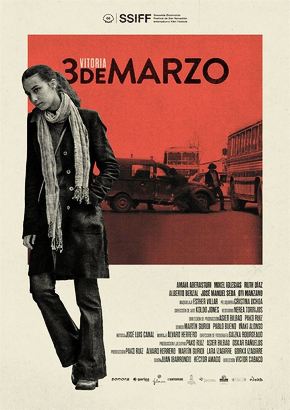 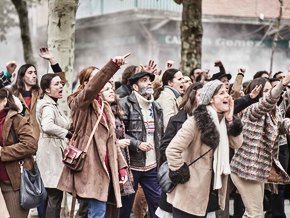 My Wonderful Wanda wins the Editing Award at this year's Edimotion