THE BEAST IN THE JUNGLE

Based on the novella by Henry James Beast in the Jungle depicts the enigmatic love story of John Marcher and May Bartram. Their duet around an omnious secret is captured in a style both physical and poetic. Set in a remote countryside mansion the story stretches over a century, spiraling from the Jamesian late 19th century to the global present. 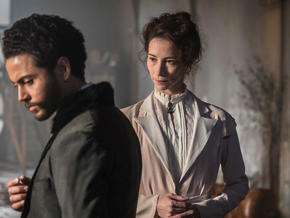 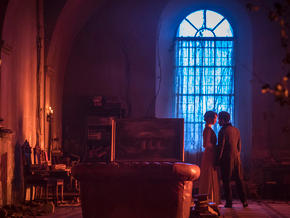 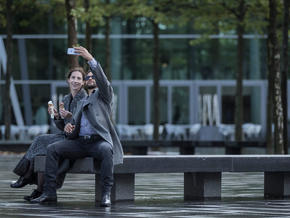 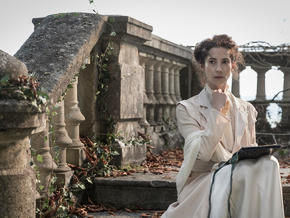