The film will follow the adventures of siblings Charlie and Marla. When the former unexpectedly disappears into the animated universe of Playmobil, Marla must go on a quest to bring him home. During her adventures she teams up with some unlikely new friends, including smooth-talking food truck driver Del, dashing and charismatic secret agent Rex Dasher (Radcliffe), a wholehearted misfit robot and an extravagant fairy-godmother. Lambert will voice the character of villain Emperor Maximus.

more about: Playmobil: The Movie 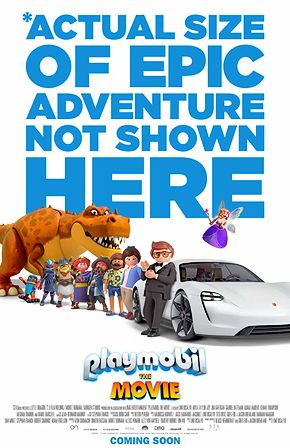 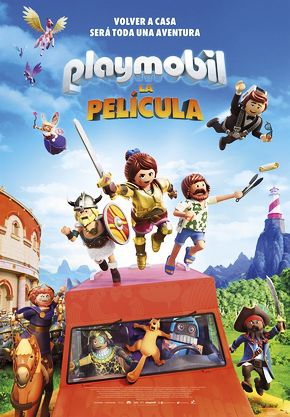 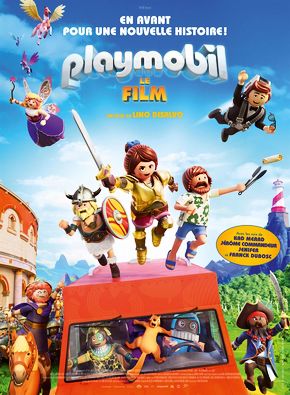 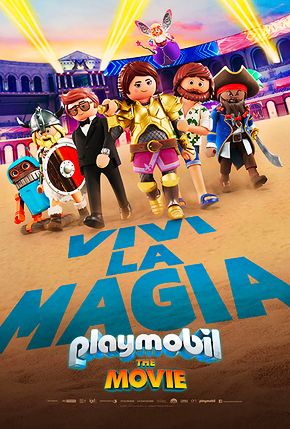 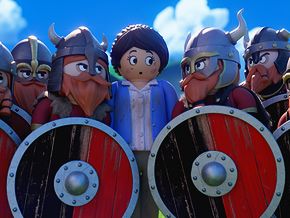 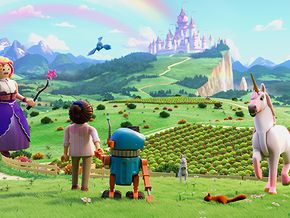 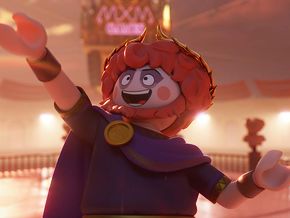 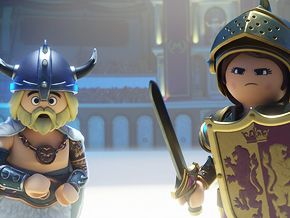 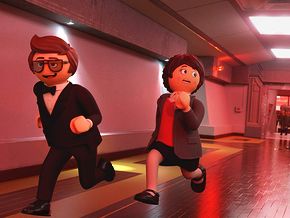 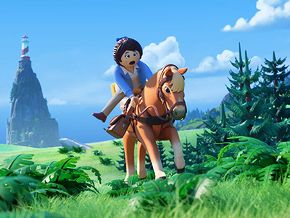 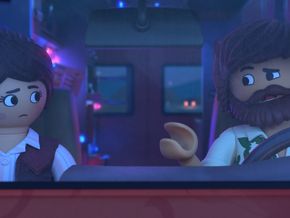 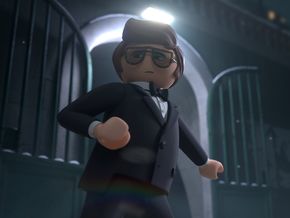 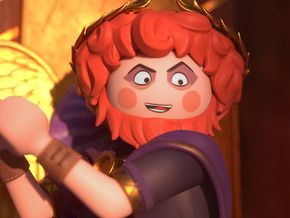 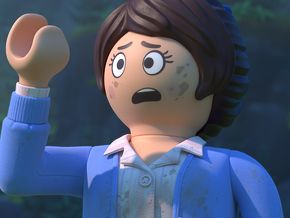 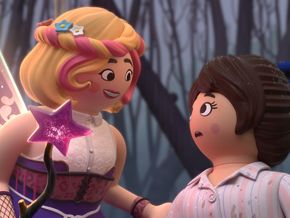 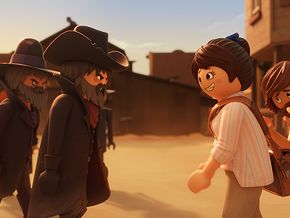 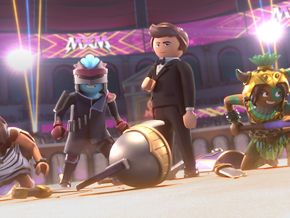 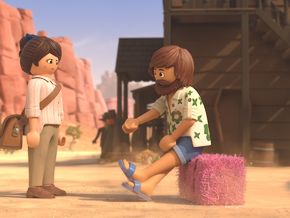 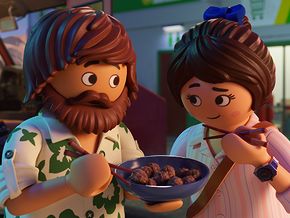 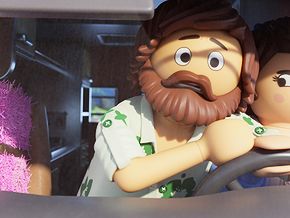 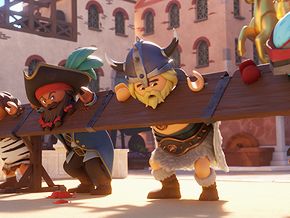 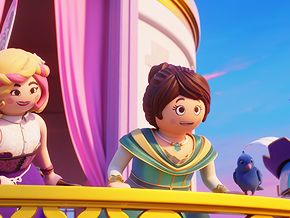 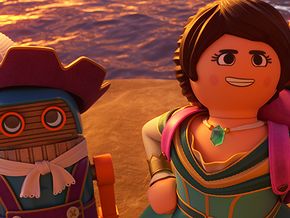 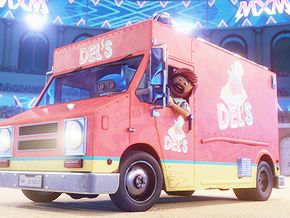 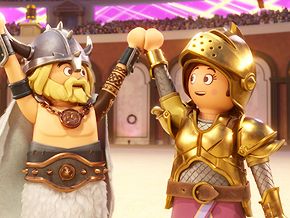