Based on the book The Spy Who Tried to Stop a War, Official Secrets tells the true story of British secret-service officer Katharine Gun, who during the immediate run-up to the 2003 invasion of Iraq leaked a top-secret National Security Agency memo. The memo—which exposed an illegal U.S.-U.K. spying operation against members of the United Nations Security Council—proposed blackmailing smaller, undecided member states into voting for war. 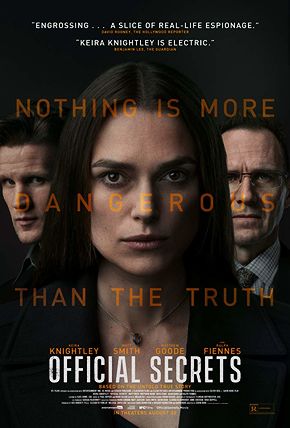 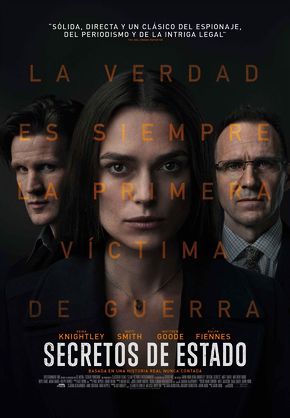 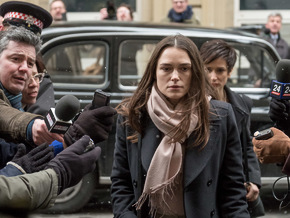 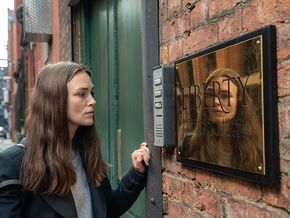 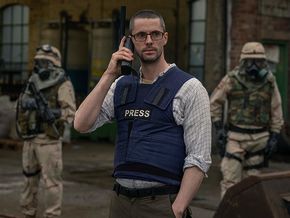 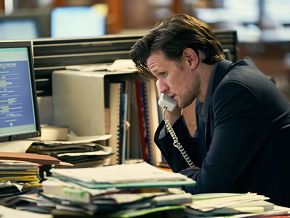