Hamo, an old farmer lives with his wife in a remote village in the mountains of Armenia. The money their son send them from Russia just allows them to survive. But Hamo nourishes a dream of acquiring a Moskvitch, the most beautiful car in the world, the one that had promised the Soviet power and that he never had. The Soviet Union is gone, but the dream of Hamo remains. He learns that there is one for sale in a nearby village ... 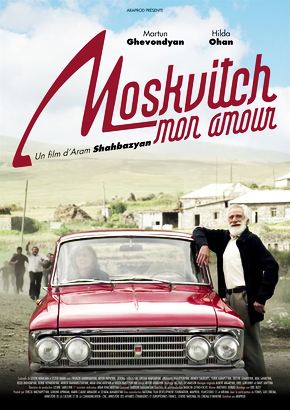 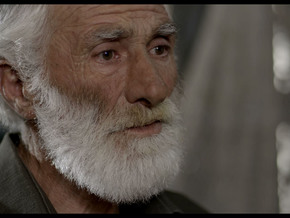 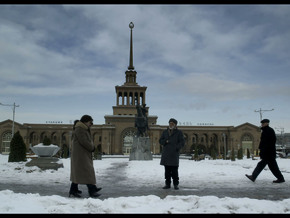 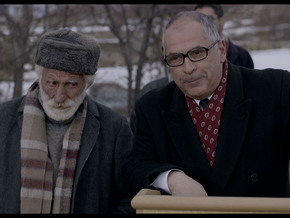 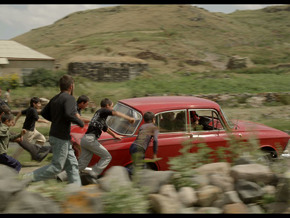 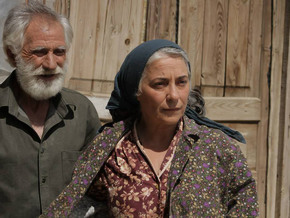 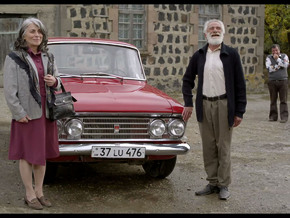