Zurich in 1519: The young widow Anna Reinhart lives a barren life between fear of the church and worries about the future of her three children, when the arrival of a man in the city causes turmoil: The young priest Ulrich Zwingli takes up his new position at the Grossmünster in Zurich and sparks fierce discussions with his sermons against the grievances of the Catholic Church. Zwingli's revolutionary thoughts frighten Anna. But when she sees how Zwingli lives charity and not just preaches, she increasingly becomes fascinated by him. But Zwingli's success quickly becomes dangerous. His ideas almost trigger a civil war, and at the same time a struggle for power and interpretive sovereignty breaks out in the inner circle of the movement. When the Catholic forces begin to form internationally, the relationship between Zwingli and Anna is put to a hard test. 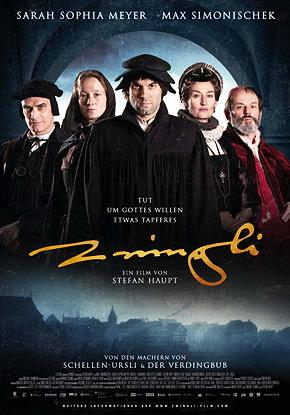 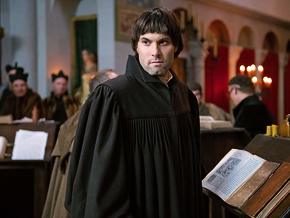 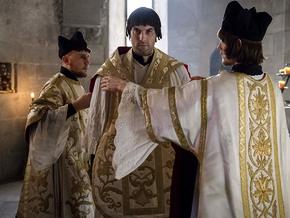 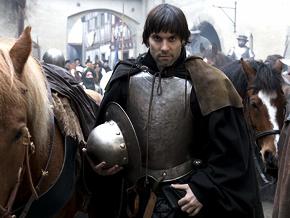 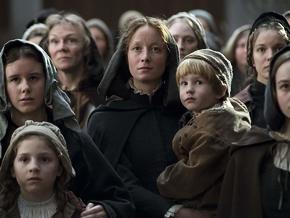 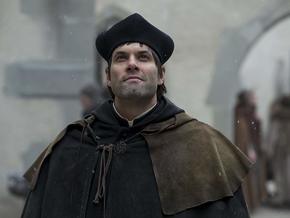 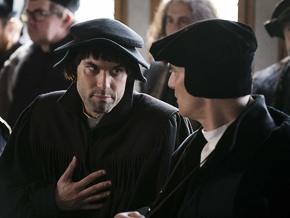 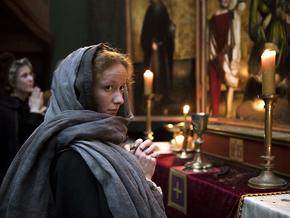 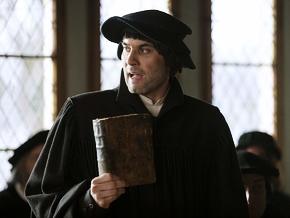 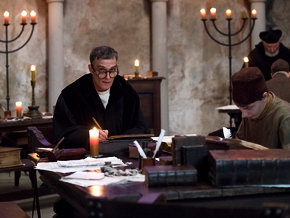 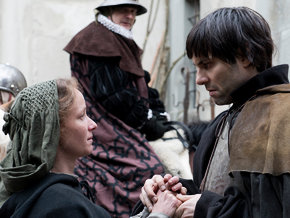