THE SECRETS OF HANDSOME LEO

Leo Wagner was a co-founder of the CSU, the Conservatives, and a member of the German Federal Parliament in Bonn. During the day, the wartime generation of politicians did their duty at the political front of the Cold War, afterwards they relaxed in Cologne's night life with young women and old champagne. The families left at home were often only a façade. For Leo, the extravagant way of life came at a cost. He became involved in dubious affairs and contacts with the Stasi. Now, his grandson, young film maker Benedikt Schwarzer, exposes the political and personal background to one of the greatest political scandals of the German Republic in Bonn.

more about: The Secrets of Handsome Leo 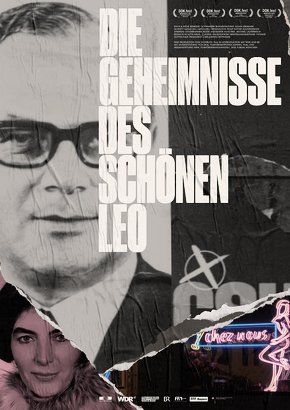 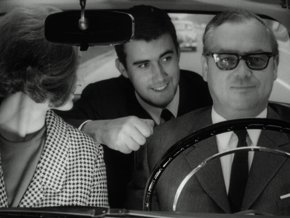 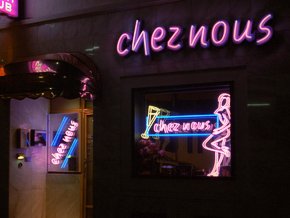 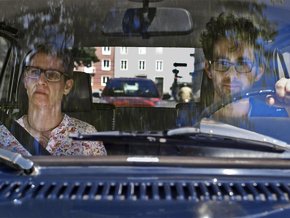 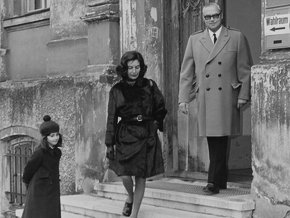 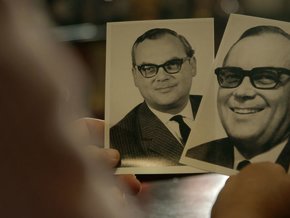 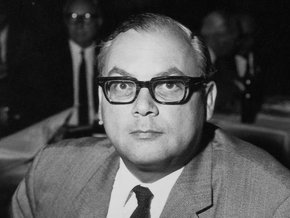 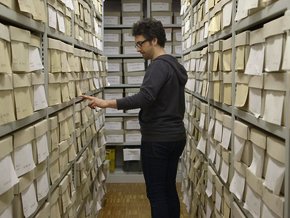 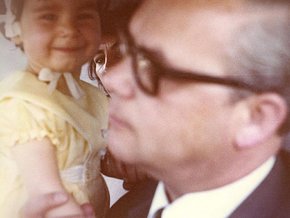 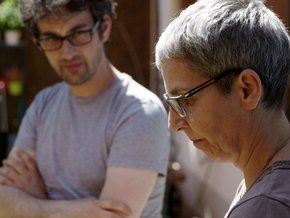