The rock group from Cologne around front man Jürgen Zeltinger has now been touring around Germany for 40 years. He has lived an anarchic and excessive life. From prison to alcohol poisoning up to a neurological emergency, “Plaat” has survived and seen it all. He was never politically correct. But now the 69-year-old rides his e-scooter to the café to meet his friends. Learning new lyrics is becoming more and more difficult for him, but his songs have never lost their power to ignite. All the more so since he is nowadays accompanied by a young guitar player who takes the role of a surrogate son for him. The film is a tribute to a Cologne original that has remained true to himself and will now rock his autumn years full of relish. 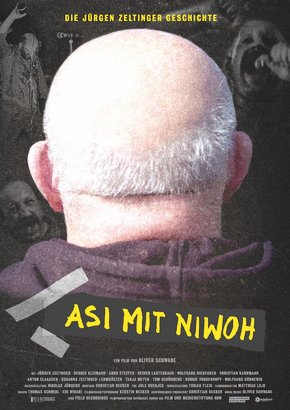 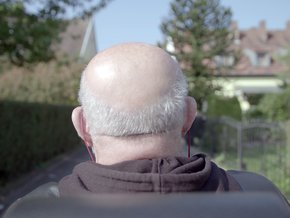 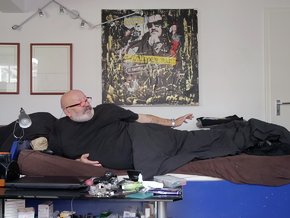 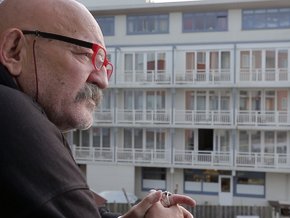 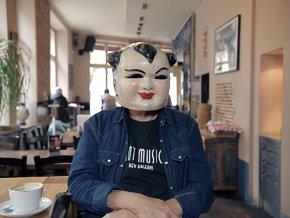 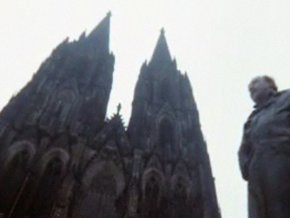 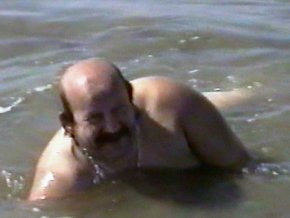 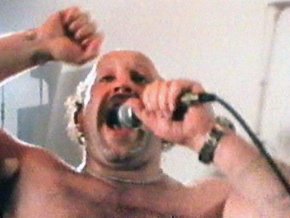 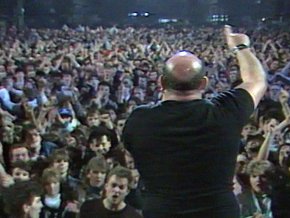