THE CHILDREN OF THE DEAD

A Super-8 silent film, that slowly transforms into a spooky story of a nature idyll going off the tracks and involving the resurrection of "undead" protagonists. A secretary suddenly finds herself confronted with an evil doppelganger and drives her übermother crazy. An embittered woodsman is pursued by his sons, who committed suicide years ago. The widow of an old Nazi film collector organizes in an abandoned factory an underground CINEMA 666, where the past can be mourned without inhibition.

BERLIN 2019: The FIPRESCI Prize-winning film is a Super 8 musical comedy B movie that reflects on Austria’s Nazi past and its modern-day xenophobia 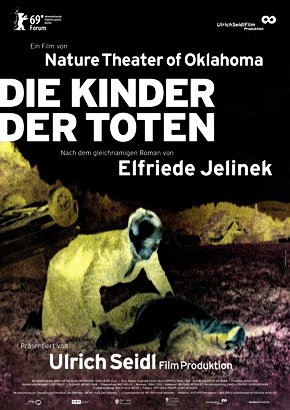 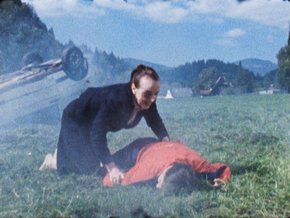 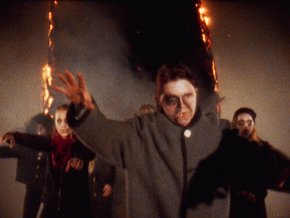