Jarvis Dolan is the star host of a successful late night radio show known as The Grim Reality. But his whole life takes a turn when one night two armed men burst into the studio and take him and his entire show hostage — forcing them to read from a prefabricated script, exposing a scandal that could destroy Jarvis’ life and decimate his once high-flying career. But in one night Jarvis will discover what HIS grim reality truly means — and what it means to take back his life.

The ICAA throws its weight behind 18 Spanish features

The Film and Audiovisual Arts Institute, which reports to the Spanish Ministry of Culture, has given out a total of €20 million in its first selection session of 2017 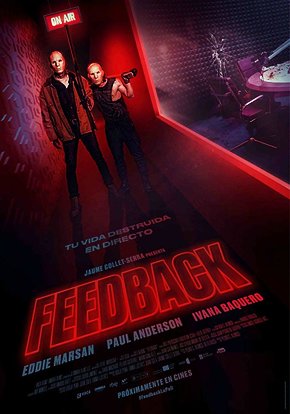 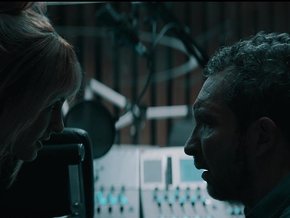 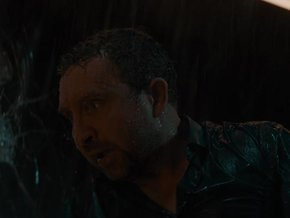 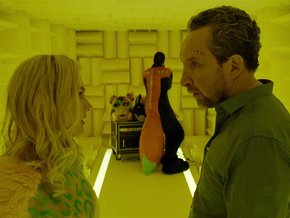 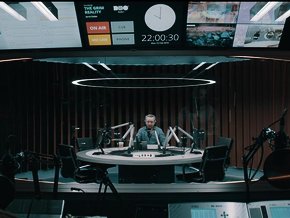 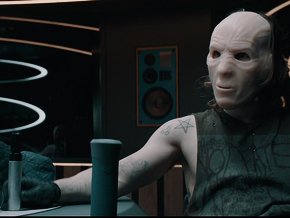 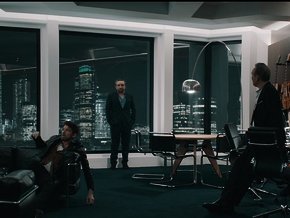 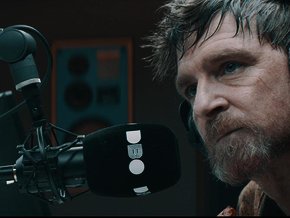 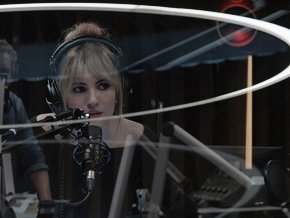