Inspired by a true story, Versus is an atypical, hybrid film that oscillates between a teenage chronicle and genre film. We follow the steps of Achille, a handsome young Parisian teenager from a wealthy family, who suddenly becomes victim of an ultra-violent attack. Achille is sent by the sea-side on vacation to recuperate. There, he meets Brian, a young man angry with the world at large. The encounter of these two young men will bring out their true nature; their conflict will create a murderer... 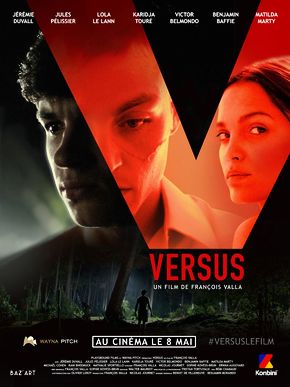 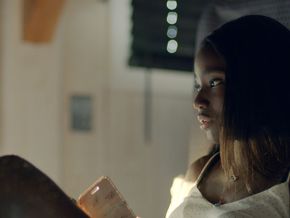 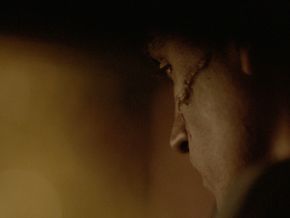 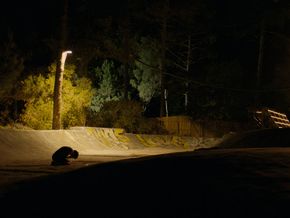 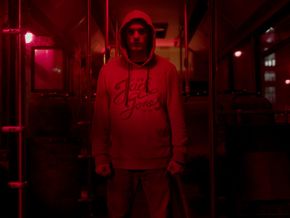 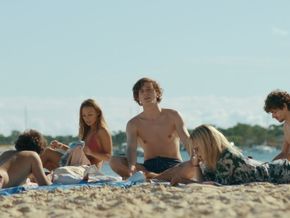 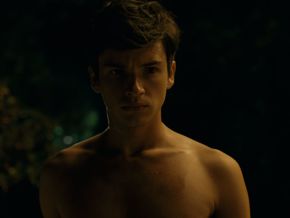 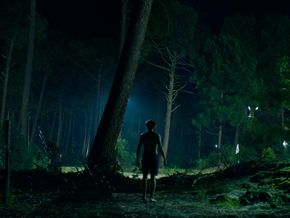 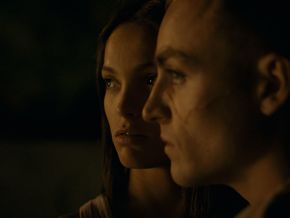 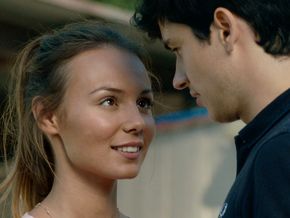 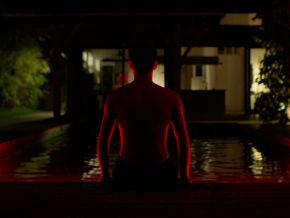 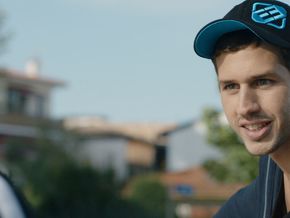 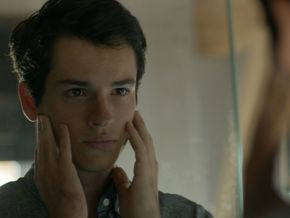 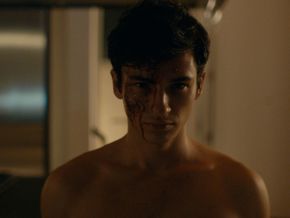 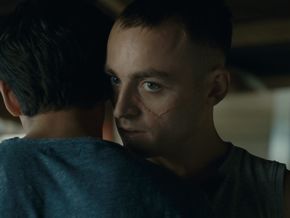 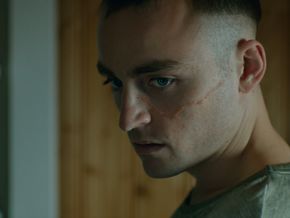