If anyone knows anything about bikes, it’s Raoul Taburin, official bicycle dealer of Saint Céron, a lovely village in the South of France. But Raoul has a terrible secret: he has never been able to keep his balance on a bike without using stabilisers. His childhood and teenage years were spent trying to overcome his flaw - in vain. All attempts to tell his secret have also failed. Nobody believes him. When photographer Hervé Figougne moves to Saint Céron, the two men become fast friends. And when Figougne offers to photograph Raoul riding a racing bike along a mountain precipice, the moment of truth has arrived. He does all he can to avoid the photo shoot. But everything goes against him and he finally has to accept his destiny. “At least”, he thinks, “people will have to believe me”. But for Raoul Taburin, things are never that simple...

Four contenders for the Palme d'Or, one film in Un Certain Regard, one in the Directors’ Fortnight, plus the upcoming movies by Loach, the Dardennes, Desplechin and many more

With four hopefuls for the Palme d'Or and seven titles in the Official Selection, the French sales agent will once again be in a strong position on the Croisette 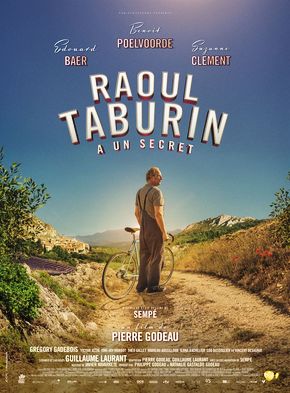 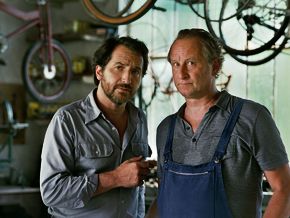 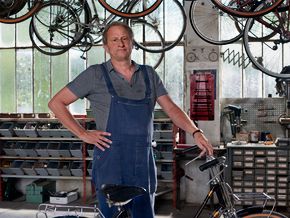 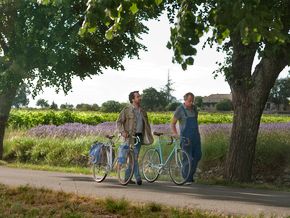