This documentary brings to life a dazzling personality and uses highly-charged documentation to show that the Nazi confiscation of art is an ongoing issue. Almost nobody remembers the name Max Emden these days, but his department stores are household names – KaDeWe in Berlin, or Oberpollinger in Munich. But this son of a distinguished Jewish merchant was more than just the man who introduced department stores to Germany. Born in Hamburg in 1874, he was also one of that city’s biggest art patrons. In 1928, with anti-Semitism burgeoning in Germany, Emden moved to the Brissago islands in the Swiss part of Lake Maggiore, where he filled his villa with a breath-taking art collection including painters such as Vincent van Gogh, Canaletto, and Claude Monet. But bit by bit, the Nazis seized his fortune and he was forced to sell most of his paintings – paintings that ended up decades later on the walls of the German president’s residence. Despite providing evidence, Max Emden’s family is still fighting for their rights. 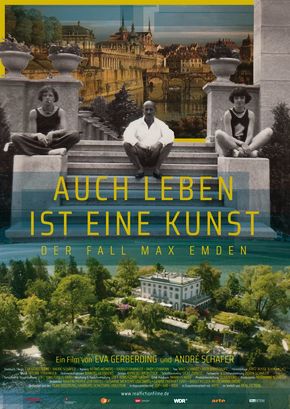 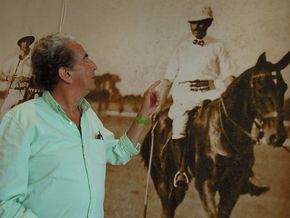 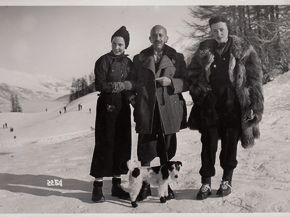