D'Angelo had it all: two platinum selling albums, a sold out world tour and a body chiselled to perfection. However, one day at the height of his career in 2000 the soul singer vanished. For 12 years he descended into darkness. Out of nowhere, in December 2014, his third album Black Messiah was suddenly released: soundtrack of the lost years.

In her new film, Carine Bijlsma has painted a portrait of a remarkable musician, to whom she managed to get up close and personal

The amount available for tax rebate in the first round of the scheme this year is over €3.8 million 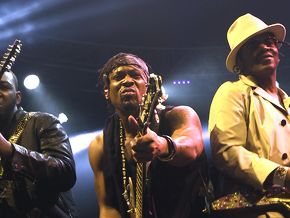 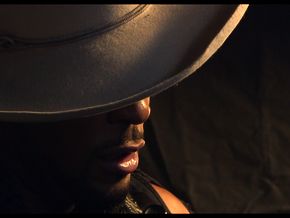