Along the Atlantic coast, a soon-to-be-inaugurated futuristic tower looms over a suburb of Dakar. Ada, 17, is in love with Souleimane, a young construction worker. But she has been promised to another man. One night, Souleimane and his co-workers disappear at sea. Soon after, they come back to haunt their old neighbourhood by taking possession of the girlfriends they left behind. Some of the workers have come claiming revenge and threaten to burn the tower down if the developer does not pay their wages. But Souleiman has come back for Ada, so they can be together one last time.

"My films draw inspiration from the absence of boundaries"

CANNES 2019: French filmmaker Mati Diop talks to us about her first feature film Atlantics, unveiled in competition in Cannes

The head of Les Films du Bal and French representative of Producers on the Move talks about her career, her editorial line, her projects and her vision of the market situation

The French star’s name shines bright up front in Mathieu Vadepied’s second feature film, which is produced by Unité and Korokoro, and sold by Gaumont 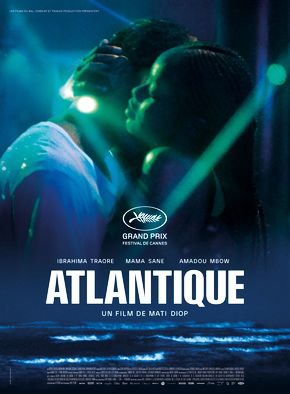 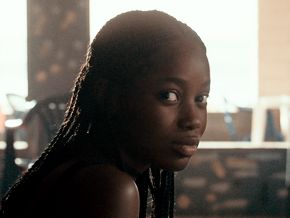