1945, Leningrad. World War II has devastated the city, demolishing its buildings and leaving its citizens in tatters, physically and mentally. Although the siege - one of the worst in history - is finally over, life and death continue their battle in the wreckage that remains. Two young women, Iya and Masha, search for meaning and hope in the struggle to rebuild their lives amongst the ruins.

Kirill Serebrennikov’s new effort to be Limonov, The Ballad of Eddie

The project, inspired by the best-selling novel by Emmanuel Carrère and toplined by Ben Whishaw, has been announced by Wildside, Chapter 2, Pathé and Vision Distribution

The RFF (Russian Film Festival) lands on the Spanish platform this Thursday, 10 December, and can be enjoyed by its subscribers until the 30th 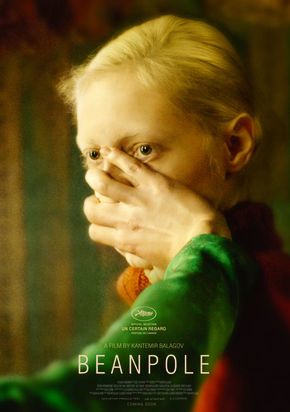 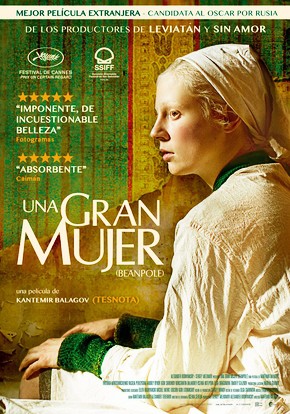 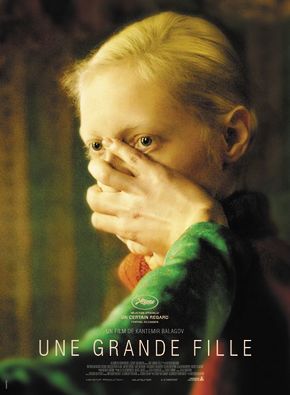 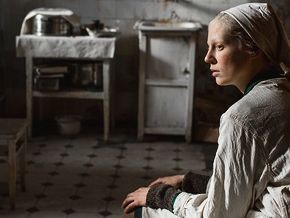