Year 1429, the Hundred Years War is raging. Joan, invested with a warlike and spiritual mission, liberates the city of Orleans and reinstates the heir apparent to the throne of France. On the eve of the battle of Paris, she is at the heart of internal struggles between knights and prelates, who doubt her divine power, while also being subjected to the unkind behaviour of French soldiers. Made captive in Compiègne by the Burgundians, she is delivered to the English. Her trial then begins in Rouen, led by Pierre Cauchon who seeks to destroy all credibility. Faithful to her mission and refusing to recognise the accusations of witchcraft against her, Joan is condemned to the stake for heresy.

more about: Joan of Arc

CANNES 2019: We met up with French director Bruno Dumont, who is presenting his latest film, Joan of Arc, in Un Certain Regard 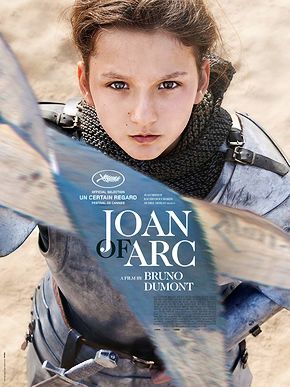 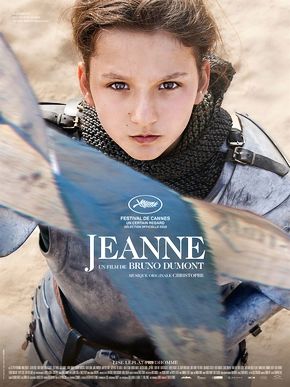 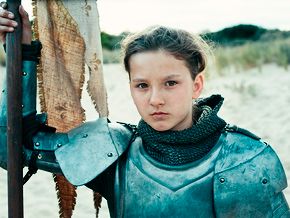 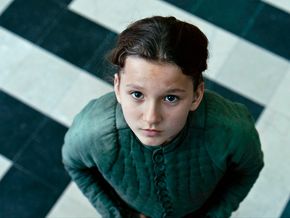 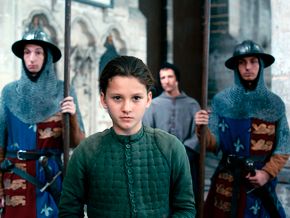 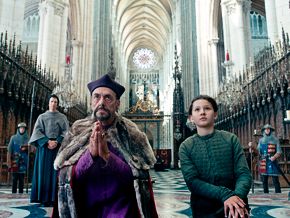