ONE ROLE FOR TWO

After a disastrous lip injection, capricious and selfish film star Julie Varenne is in a total panic. To save her declining career, she has signed on to a comedy that starts shooting in two days, and now her face looks like a watermelon. That’s when she remembers Laurette: a modest hairdresser who recently approached her on a publicity tour, adores all her film... and looks exactly like her! What Julie doesn’t know is that Laurette is actually her long-lost twin. So when Julie offers to hire her to “be her” on the movie set for a couple of weeks, Laurette jumps at the chance...

more about: One Role for Two 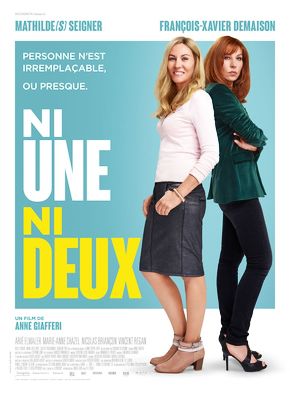 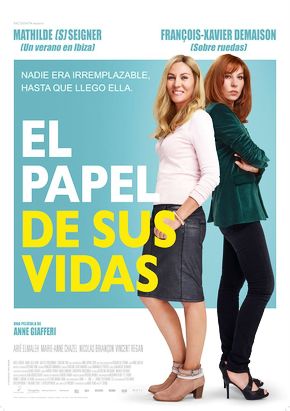 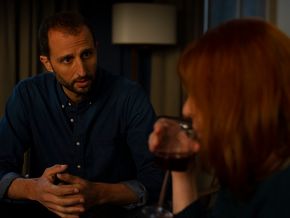 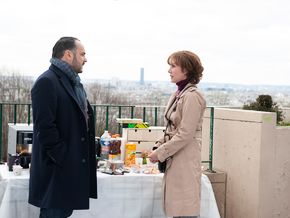 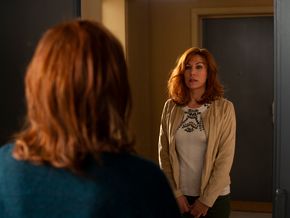 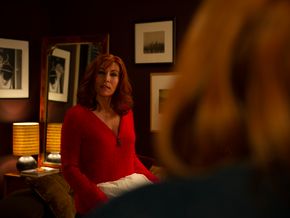 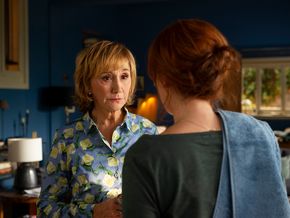 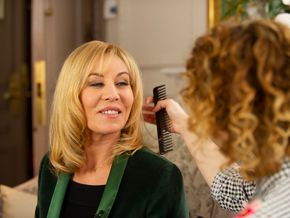 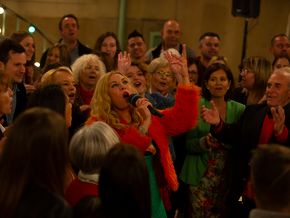 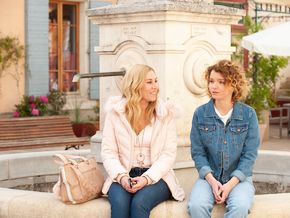 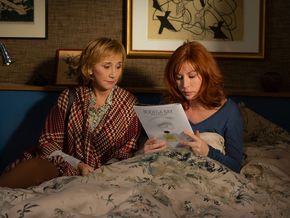