Mario Sesti, the director, who is also film critic and journalist, met several times Bernardo Bertolucci and he made video interviews with him included in the DVD of Bertolucci films like Il tè nel deserto e The dreamers. The film shows, for the first time, the last conversation Sesti has had with Bertolucci about a year ago as part of a series dedicated to Cinema’ s Job. The great director tells the early success among international film critics, the admiration toward his films of the new american directors of the seventies, the adventure of choising Marlon Brando for Last Tango on Paris, the fabulus night of the Academy Awards won by The Last Emperor, exploring great moments of his whole biography and unforgettable career with serene nostalgia and touching feelings. 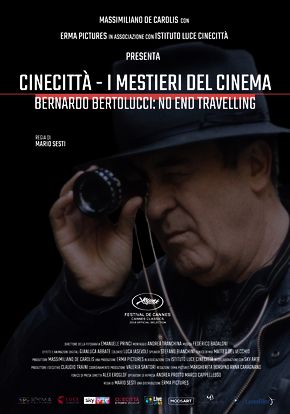 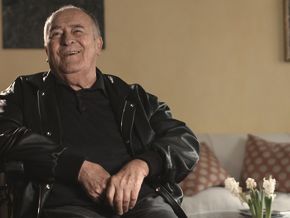 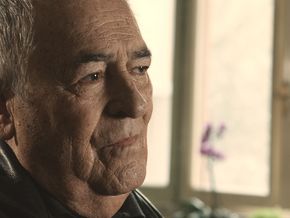 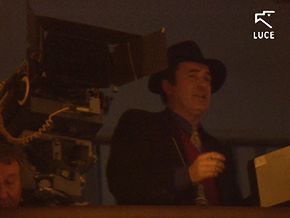 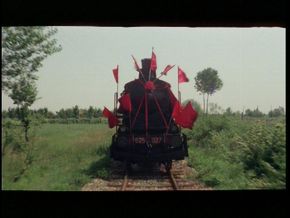