Spain. Summer of 1936. Celebrated writer Miguel de Unamuno decides to publicly support the military rebellion that promises to bring order to the chaotic situation in the country. He’s immediately dismissed as Dean of the University of Salamanca by the left-wing government. Meanwhile, General Franco adds his troops to the uprising and initiates a successful campaign from the South, secretly hoping to take over sole command of the war. The conflict turns bloody while some of his colleagues are incarcerated, causing Unamuno to question his initial posture and reconsider his principles. When Franco transfers his headquarters to Salamanca and is named Chief Commander, Unamuno will visit his palace, determined to request clemency.

more about: While at War

Review: While At War

Alejandro Amenábar reconstructs a difficult and decisive moment in Spanish history with his usual sense of precision, but he doesn’t manage to inject the emotion and energy this conflict requires

Interview: Alejandro Amenábar • Director of While at War

"Changing our minds is what makes us human"

The man behind smash hits such as The Others and Agora returns to historical period films with While at War, in which he relives a decisive political moment in 20th-century Spanish history

Aspiring to be a model company in the creation of Spanish-language content, the production house will develop many of its activities for both national and international third-party operators

“Fear could turn any of us into moles"

Antonio Banderas and Penélope Cruz to act side by side again

The two stars will be the protagonists of the Spanish flick Competencia oficial, directed by Gastón Duprat and Mariano Cohn, who were festooned with awards for The Distinguished Citizen 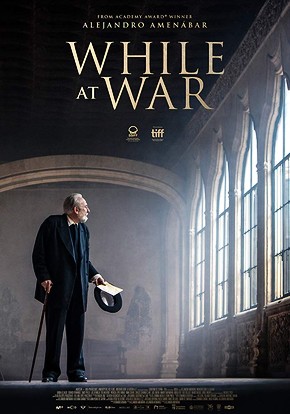 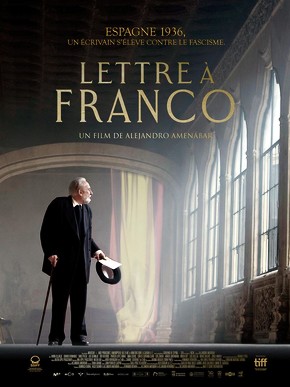 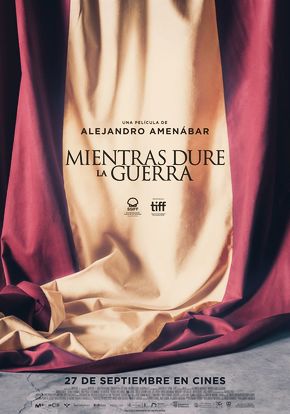 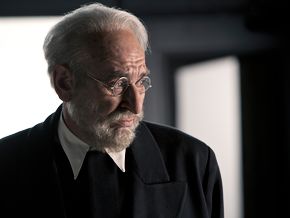 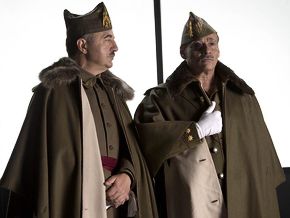 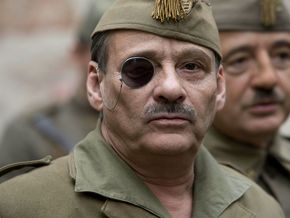 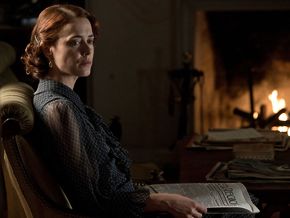 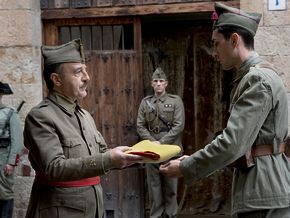 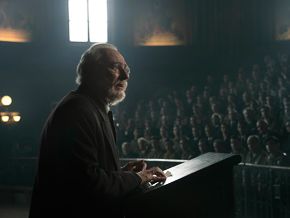 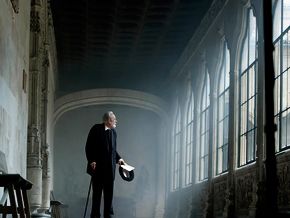 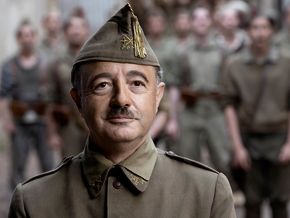 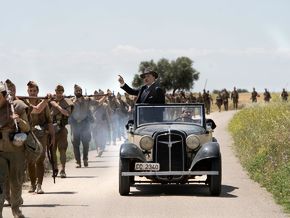