Nicolas III, King of the Belgians, suffers a gunshot wound to the ear during an unfortunate incident in Sarajevo. He wakes up in a sanatorium on a Croatian island that once was Tito’s renowned summer residence. The King’s entourage tries in vain to protect him from the news that the recent implosion of their kingdom has sparked the collapse of the European Union. The fragile King demands to return home at once, but instead he is condemned to a strict regime of rest and rehabilitation by the authoritarian sanatorium director, Dr. Otto Kroll. A delegation from Vienna arrives headed by the distinguished Dr. Ilse von Stroheim, architect of a nationalist Nova Europa. She bears the thunderous news that the last King of the Belgians will become the first Emperor of Europe. The King, fed up with others determining his destiny, decides to take matters into his own hands.

more about: The Barefoot Emperor

The sequel to King of the Belgians is a broad, surrealistic political satire on the current state of Europe, loaded with historical references

We talked to Jessica Woodworth, one of the directors of this year’s Warsaw opening film, The Barefoot Emperor, about Europe turning sour and learning how to laugh about it

Jessica Woodworth transposes the questions posed by The Desert of the Tartars into a sumptuous film, set in a post-apocalyptic future that asks us about our present

Belgium’s two public TV channels are joining forces to address an enigmatic episode in national modern-day history: the case of the Brabant Killers

For the first time ever, the gathering will screen dozens of titles in its selection online 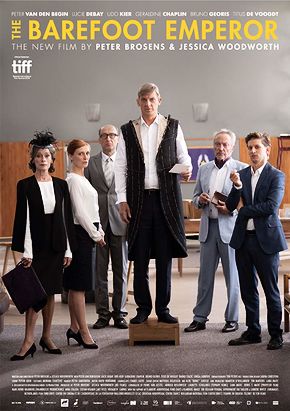 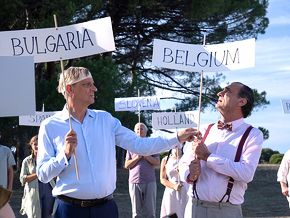 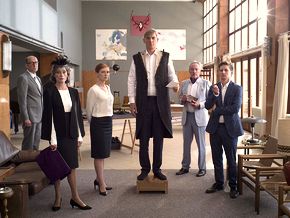 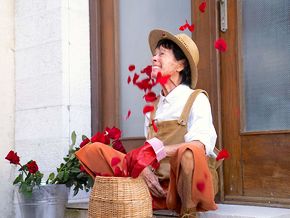