Guns Akimbo follows a man whose mundane existence is turned upside-down when he finds himself enrolled on a dark net website that forces complete strangers to fight in a city-wide game of death, so that their gladiatorial battles can be live-streamed worldwide to a fanatical audience. After being pitted against a seemingly unstoppable killing machine, he at first manages to avoid conflict, but when his ex-girlfriend is kidnapped, he must overcome his fears and stop running.

Night Visions gets ready for The New (Ab)Normal

The Helsinki-based genre film festival is about to begin its August edition, inviting everyone to The Lodge. And “Ver-sayce”

The British sales and distribution company has the Kevin Macdonald documentary Whitney playing at Cannes, plus a host of music titles on its sales slate

Titles include Guns Akimbo, Beats and The Boy Downstairs 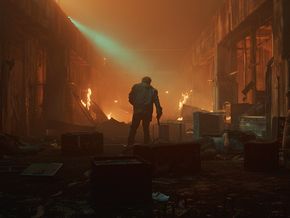 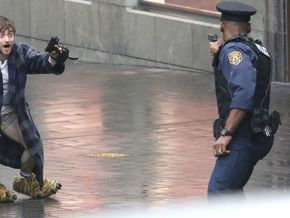