It is winter in Istanbul. A plane from Teheran has just landed. A couple, Leila and Sahand, have succeeded in fleeing Iran with their four-year-old son, Mani, without being arrested. In Iran, they committed a crime. Leila and Sahand had a secret love affair while being married to other people, and in Iran, they were not allowed to get divorced. Neither could they tell their son that he was an illegitimate child since adultery can be punished with the death penalty in Iran. So, up till the escape, Mani had only known his biological father as "uncle".

The Irish DoP won the Golden Frog Award for his camera work on Mike Mills’ C’mon C’mon, while Piotr Sobociński Jr was awarded in the Polish Competition for his work on Operation Hyacinth 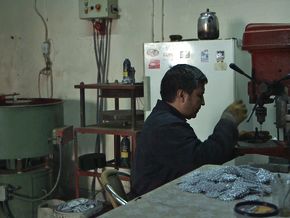 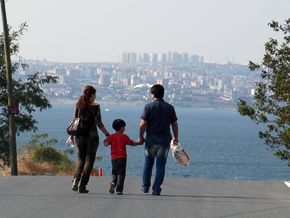 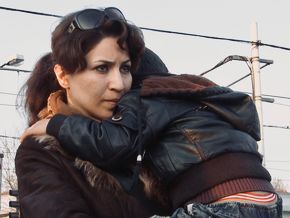 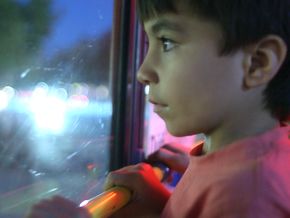