In the 1990s every boy around the world watched VHS karate action films and wanted to be a super hero. The fight for Lithuanian independence in 1991 gave a group of young men the chance to do just that. On 11 March 1990, a year before the formal dissolution of the Soviet Union, Lithuania became the first Soviet republic to declare itself independent. Reacting to Soviet aggression, newly re-established Lithuanian Army Command decided to create the first-ever national crack commando unit known as Francas' Zoo. 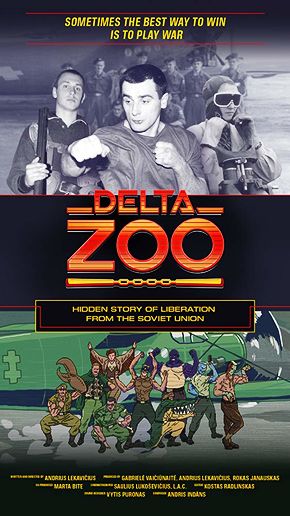 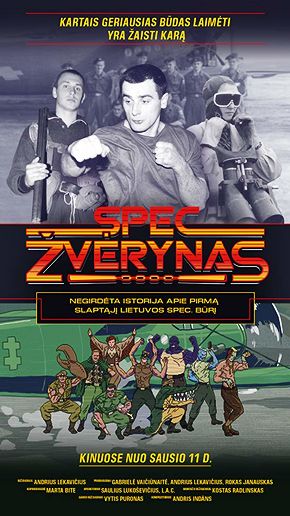 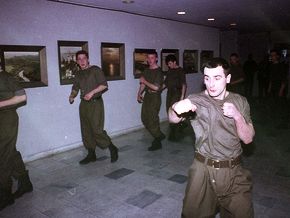 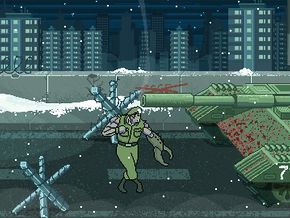 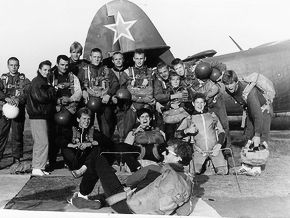