A godforsaken rural area, somewhere in Ohio. Since the death of their father, the Riley siblings have kept their heads above water by illegally dealing in painkillers. Josie is managing the business with an iron fist, when her brother, War veteran Kip, is concerned that the risky business is increasingly turning them into outsiders in their small community. While Kip wants to keep his younger brother out of their illegal endeavours, his younger brother is already making plans of his own. Set in the white-trash milieu of the States, the atmospheric debut of Genevan director Anthony Jerjen tells the story of the struggle for survival of a family trying to escape their own spiral of violence.

more about: Inherit the Viper

Young, Swiss director Anthony Jerjen chats with us about his first feature film Inherit the Viper, presented in a world premiere at the Zurich Film Festival 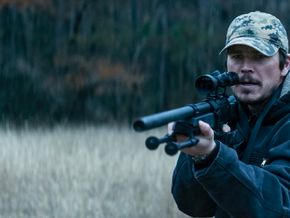 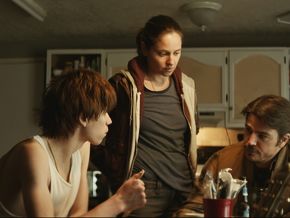