The two children Røskva and Tjalfe embark on an adventurous journey to Valhalla with the two gods Thor and Loki. However, the peace of Valhalla is threatened by the monstrous Fenris wolf and the dreaded giants, the Jotnar. Together with the gods, the two young humans take on the fight to save Valhalla from the end of the world – Ragnarok.

Interview: Ilja Rautsi • Director of The Night of the Living Dicks 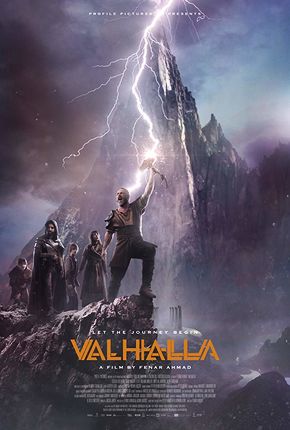 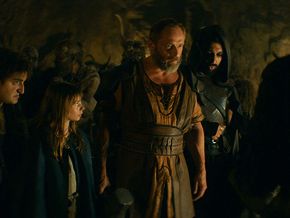 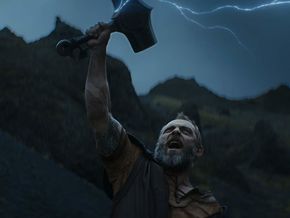 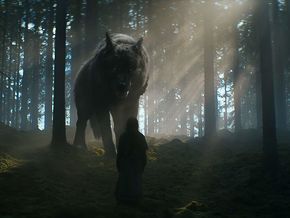 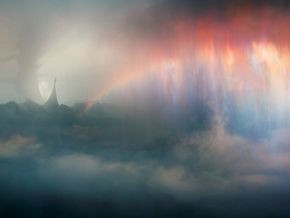 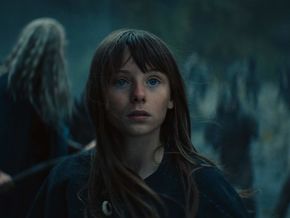 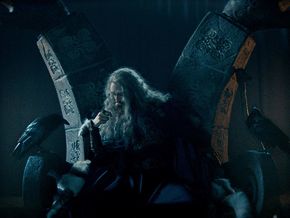 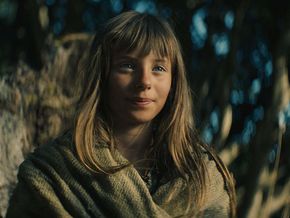