The Judge (Mait Malmsten) is a man who represents strict rules and laws in the courtroom. However, his own personal life is an absolute mess. After the judge makes a decision to give a long prison sentence to a woman, the woman’s brother (Märt Avandi) starts following the judge to change his mind about the verdict. The judge stays adamant. The verdict is final. A conflict takes place between the men, resulting in the judge suddenly becoming a criminal himself. Unable to confess his crime, the judge escapes to Finland, where a series of comedic twists and turns lead him to a number of strange people and comical situations. However, the shadows of his dark deeds keep haunting him. To leave his dark crime behind and to fix his earlier decisions, the judge returns home. 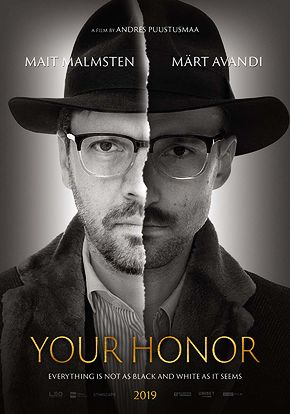 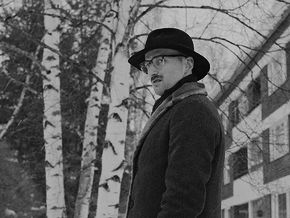 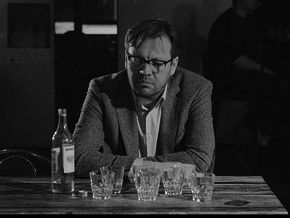 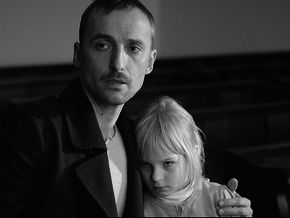 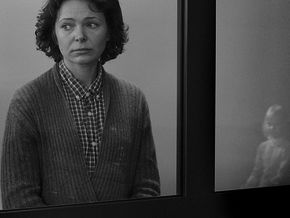 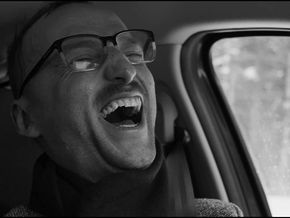 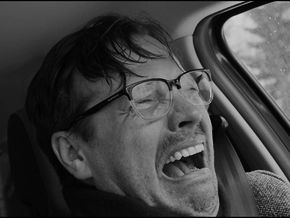 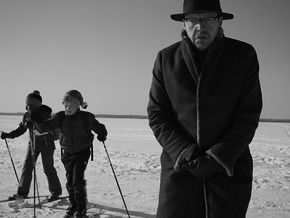